LORDS OF BLACK BRING THEIR MUSIC TO THE UK 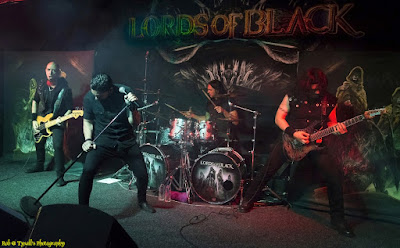 We all have our favourite kinds of music, it could be disco, rap, hip-hop, blues, ska, punk – the list goes on and on. But I find it’s always great, when a new band comes along with just the type of music you've followed for years, which takes you back – yet brings you bang up to date. 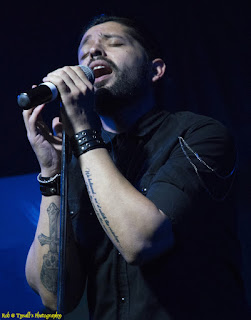 This for me was last year when I found out that one of my all time favourite bands, Rainbow, were doing a gig at the Genting Arena in Birmingham and in Europe. As usual with this band all the members would change except for one – Richie Blackmore. But my ears pricked up when I heard the new singer, Ronnie Romero. He sang exactly how I want a rock/metal singer to sing – powerful with great range, good diction, and be able to do it live. And he can do the lot! 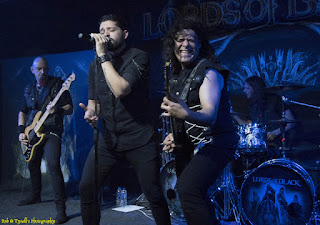 Then I found he had his own band – Lords of Black! Well, I had to check them out! I was not disappointed. Listening to the new CD, Lords of Black II was like a breath of fresh air. I was keen to find out more. 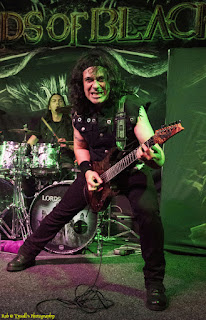 I discovered that Tony Hernando is a brilliant and successful guitarist in his own right, producing five solo releases. He's played with some of the finest musicians in the business and has been guitarist for the popular Spanish Metal band, Saratoga for the last seven years. On drums is Andy C, an accomplished musician, producer, composer, drummer and pianist who has also been with Saratoga for the last eight years. The newest member to the band is Javier Garcia on bass who took over from Victor Duran earlier this year. 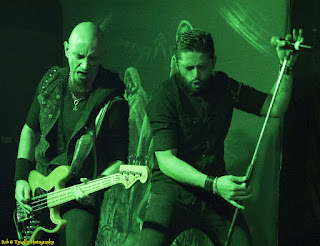 There's no doubt that lead singer Chilean-born Ronnie Romero is world class, hence the confidence of Ritchie Blackmore to have Romero follow in the shoes of Ian Gillan, David Coverdale and Ronnie James Dio. 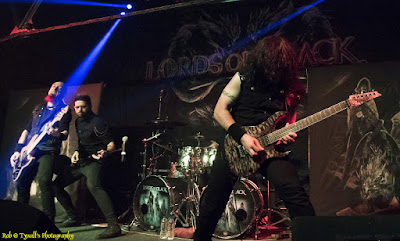 Like many legendary vocalists, Ronnie began singing in a gospel choir at the age of seven but once he discovered rock music he knew what he wanted to be. So inspired by his favourite artists which included Ian Gillan, Ronnie James Dio, David Coverdale and Steve Perry, he developed a powerful and melodic singing voice with an incredible vocal range. Ronnie moved to Spain in 2011, working and collaborating with other musicians. Then in 2013 he met the guitarist Tony Hernando at a Dio Tribute Concert. By the following year they had formed Lords of Black. 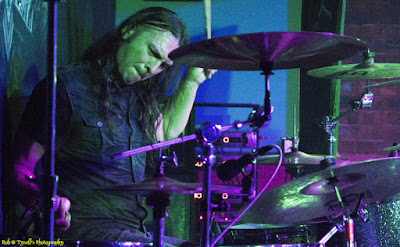 The band's self-titled first Album, Lords of Black has been acclaimed as one of the very best début rock albums of late. With great lyrics, powerful melodies, intricate and complex elements that all combine to create songs that will become classics of the future. 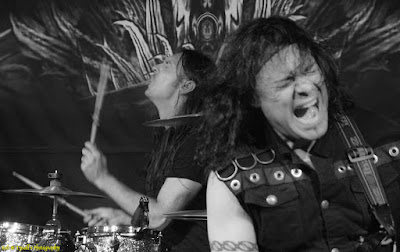 Their second album produced worldwide by Frontiers Records, Lords of Black II has 13 new songs, including Merciless, Everything You're Not, Insane and more. The Art of Illusion Part III – The Wasteland, is the conclusion to the trilogy story featured on their début album; while the song Cry No More is inspired and dedicated to the late Phil Lynott. 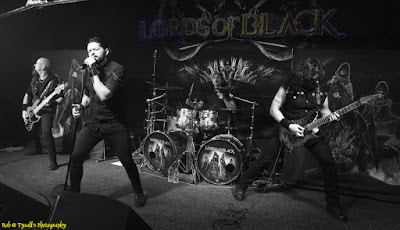 Lords of Black are rock/metal and I was a fan! I was quickly on their website to discover they were touring the UK on their Merciless Tour. So I contacted the lads to see if they needed a photographer for their gig in Stoke, and that was that… 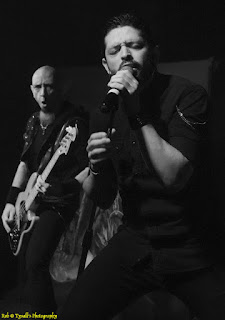 They were playing at smaller venues but the fans were loving it. From the start it was a great sound and perfect playing. They went through both of their albums as well as playing some Rainbow and Deep Purple songs – bands which had influenced them. What a top gig, I feel they will go far and hope they will. 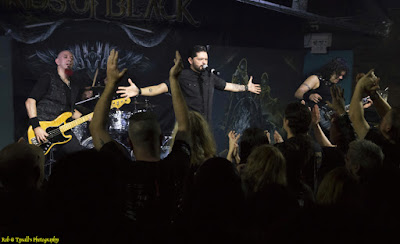 After the gig I had a chat with Tony Hernando about how the tour was going, and what they thought of England so far. Here's what he had to say:

Q. You've been busy touring – Japan, Europe and now England. How has it all gone so far? Any highlights?
Tony: Yeah, we’ve been pretty busy lately first with a great european tour as special guest act for Axel Rudi Pell, then playing some high profile Festivals like Loud Park Japan and Frontiers Metal Festival in Milan, now headlining for the first time in Europe in this three weeks tour – including our very first time in England, which is great. We love all places we play in and audiences are great everywhere, but sure, Japan was beyond our expectations. Such a great Festival, great bill, great experience.

Q. What do you think of England, and its music scene?
Tony: Well, when it comes to speak about Rock History, this is the place man! We really like to think we are playing on…like sacred ground, you know? Many of our fave bands and influences came out from here, like Purple, Rainbow, Maiden, Sabbath, you name it! You’re in London about to play and you can’t help for a moment to think about it. Or you’re in Birmingham and think about the whole 'Heavy Metal birthplace' – Black Country stuff, so it’s really cool.

Q. You've produced two great albums, do you collaborate when writing songs? Do you all have some input?
Tony: Yes, it’s pretty much a collaboration effort. It may depend on how many ideas any of us are putting out – in the first album I co-wrote many of the songs with Ronnie and Andy, but for some reason, for the second album I was more productive or more driven maybe, and at that moment it ended up with mostly songs I had writen myself.

Q. Where do you get your inspiration for your songs?
Tony: You never know, it comes from everywhere. Maybe just a concept or a title or a phrase that resonates inside you and guides you throughout the whole writing process of a song. Lyrically, if you pay attention you could even say we have a lot of 'love songs' but never in a cheesy way! I mean, I love the love-hate duallism and pretty much you can say everything that moves us, that moves the world is because of our human nature. And there you have the most powerful and unique side we humans have…love – or the lack of it. Some other numbers may be more epic or classic Heavy Rock stuff. I think we cover a lot of ground lyrically and also musically, with just some bits of proggy, power or just Classic Metal but with our very distinctive twist to it, due to Ronnie’s voice and my melodic approach to my writing and playin’.

Q. Fantastic that Ronnie is the new lead singer for Rainbow. How did he, and the band take that news?
Tony: Well, it definitely has been a game changer, since Ritchie Blackmore announcing Ronnie Romero as the new singer for Rainbow put all the eyes over him and over us! It’s been so great and we were huge fans of the “Man in Black” anyway, so it couldn’t be better.

Q. What is the next move for the band.
Tony: We’ll be writing and recording new stuff in the next few months, so I hope we have the follow up album before next year comes to an end. Sure we’ll have some more gigs and summer festivals, but I don’t think a another long tour as such. Also Ronnie will be doing a bunch of Rainbow shows in June, which is great.

We thank Tony for chatting to Words & Images UK and we thank the band, Lords of Black for the music – and wish them all the best for the future, which is going to be big!
Discover more by going to: www.lordsofblack.com/ or Facebook the name. 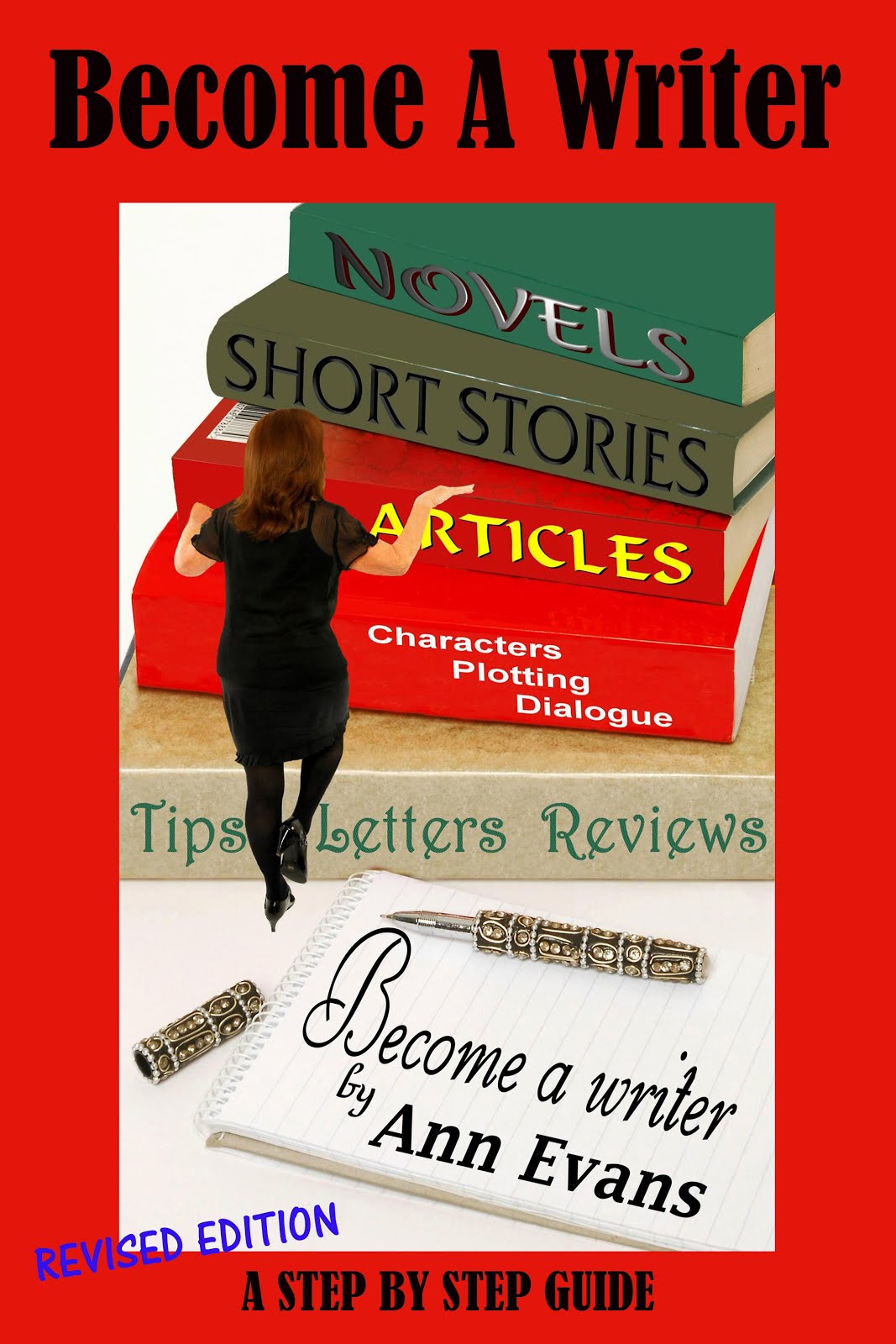 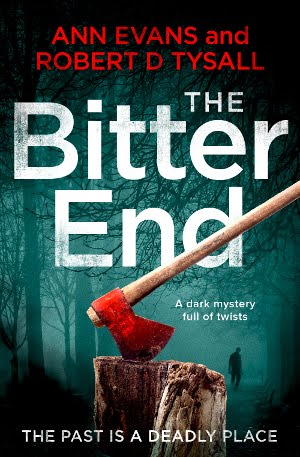